According to the North Eastern Area (Re-organization) Act, 1971, a common High Court was set up for the five North-Eastern States Assam, Manipur, Meghalaya Nagaland, and Tripura and the two Union Territories the Union Territory of Arunachal Pradesh and Union Territory of Mizoram known as the Gauhati High Court. On 21st January, 1972 when Manipur attained Statehood, the Imphal Bench of the Gauhati High Court came into existence. On 14th March 1992 Hon’ble Mr. Justice M. H. Kania inaugurated the Permanent Bench at Imphal. Mr. Chintamani Panigrahi, the then Governor of Manipur and Hon’ble Mr. Justice U.L. Bhat ,the then Chief Justice of Gauhati High Court were also present during the inauguration. 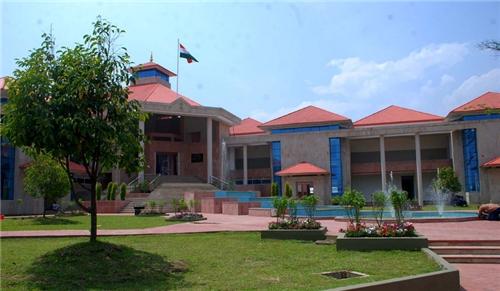