Keibul lamjau national park is located about 53 kms from Imphal on the border of the Loktak lake. This park is the only floating national park in the world. Initially, in the year 1966 it was declared as a sanctuary but later in the year 1977 it was declared as a national park through a gazette notification. The park is the natural habitat of the Brow-antlered Deer locally called Sangai and also known as the dancing deer of Manipur. Sangai or the dancing deer is listed as an endangered species by the International Union for Conservation of Nature (IUCN).

The park is a combination of wetland, terrestrial and aquatic ecosystem. The grass land structure of the park is separated into three parts. 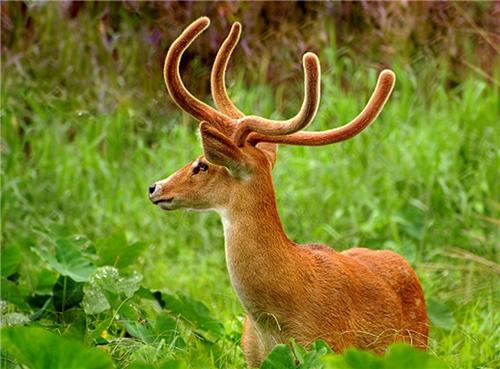 Do’s and Don’ts in the park 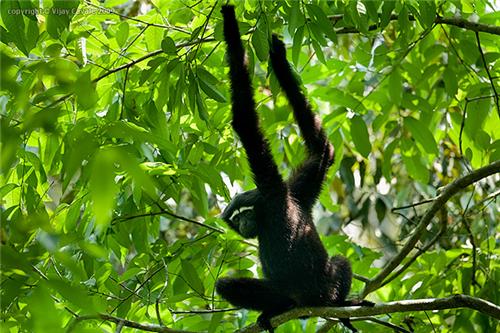 Explore more about Tourism in Imphal