Imphal history mostly tells the stories of unceasing revolutions, blood battles and the trials and tribulations of social activists.  In the year 1891, after the first Anglo-Manipuri war the city of Imphal came into limelight. The Battle of Imphal during World War II, further influenced the city of Imphal. This region was an important military base for the British. Imphal has served as an important military centre for the the Indian Army as well ever since. 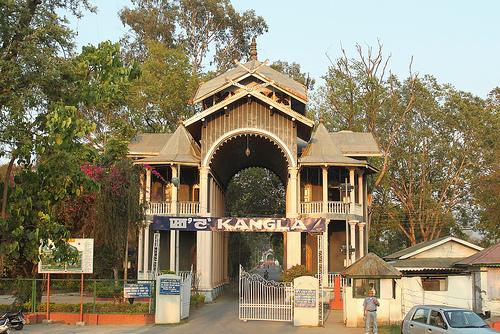 Imphal was originally ruled by King Khaba, but was later surrenderd before the Pakhangba leaders. During the rule of the Pakhangba leaders, the powerful Ningthouja tribe originated. Gradually, Ningthouja tribe emerged as one of the most powerfull group in the field of politics and warfare. They also expanded their dominion to other parts of Manipur. King Khagemba and his son Khunjaoba built the Kangla palace which was destroyed during the Anglo-Manipuri War by the British. Imphal witnessed several Burmese invasions, during the reign of Maharaja Bhagyachandra. However, Kangla was liberated from the Burmese army,  with the help of Maharaj Gambhir Singh and the forces of Manipur.

Until the intrusion of the British officials in 1891, the region remained peaceful. The British decided to intervene and sort out the differences between the members of the royal family. The British sent Mr. J.W. Quinton to sort out the matter, but the matter grew worse and Senapati Tikendrajit had to be deported from the capital. This incident in turn led to the first Anglo-Manipur war in the year 1891. The local people were furious over the autocratic rule over Manipur by the British. In the year 1892, the Anglo-Manipur war broke out between the Manipuri commander-in-chief and the British. During the war the English forces destroyed the Kangla Palace. Since then, Manipur was under the British rule until the Independence of India. 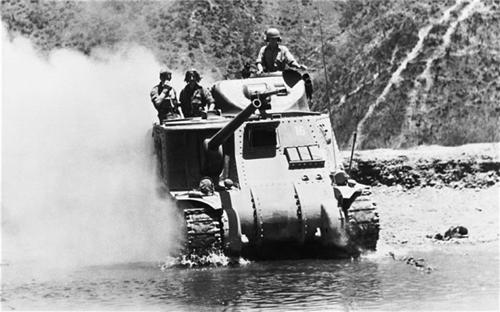 Many of us do not know the significant role played by India during the World War ll. In 1944, during World War II the battle of Imphal was fought with the main aim to take control of the British colonies that was important to the 'Burma Campaign'. In order to destroy the British forces that had their base at Imphal, the Japanese forces invaded Burma. But the Japanese forces failed miserably and was forced to surrender as several members in their army were injured severely. This was the biggest defeat in Japan’s history. The attack on Burma made the English army aware of the strategic importance maintained by the Imphal in northeast India. Since then the British army maintained a strong military base in Imphal so that they not only avoid from being captured by the Japanese military forces  but also from other external forces.